Beyonce had it half right. “If I were a boy, I would turn off my phone.” Surely not while cheating, as in the song. But probably to engage more, for goodness sake. 🙂 Let’s jump right in. Here are my three top features, I would go for if I were a guy.

I would be kind

The art of connecting positively. There was one guy who had this incredibly simple detail that made him so magnetizing. When he smiled, his eyes would come closer together and form wrinkles underneath and on the sides, just like he was looking into the sun. Whenever he liked something or wanted to show love to, he had this intensely thoughtful expression. It made people around him instantly feel welcome and understood. For me? Well, it felt amazing being his sunlight. 🙂

I cannot say it more often. Kindness is a field of gold. Being seen as a human is what creates trust and adds to the basic foundation of relationships.

A healthy mind is tolerant, forgiving and positive. Not just that. It adds up to the guy’s attractivity, makes him more charismatic and a woman of quality certainly knows about the great worth of kindness. For me, religion was on one hand helpful to develop an understanding for value and meaning. If you are interested in expanding your perspectives on that manner, read my article Is Religion Dead?.

“In its purest form, religion can inspire people to serve the welfare of others, not out of ego, but out of a sense of divine duty. .. distractions can appear everywhere, and we easily start to overline our needs.

The challenge we have to face is to learn from religion .. to awaken kinder, less selfish impulsive. ..  Religious leaders like Jesus Christ or Buddha had the capacity to think outside of the box and therefore lived a more fulfilling life. .. What if religion is not over, but yet will experience a renaissance of enlightenment by making individuals to Gods which will create a Planet more aesthetic, courageous and kind than ever demonstrated to humankind. If so, I am the first one to believe!” – Aya in Is Religion Dead?

My game would be on

Own winds that could carry someone away

Disappointment all over the place. I met some guys that had no idea what there were doing. Having a helpless look with slightly shocked microexpressions when the plan was spontaneously about to change. Now there is a “problem” that needs to be solved. Well, now I feel uncomfortable too, lol. In fact, you that is reading this probably are him, unconsciously. It is your approach.

Guys, please put a game on. But one that is authentic, so that a strong, intelligent woman cannot tell but is charmed by. One of a leader.

What I mean are not just the primary reactions on spontaneous happenings that interrupt situations that should come with an open, positive attitude, but also comprehensive mindsets and beliefs. Men should have vision. It is powerful to own winds that could carry someone away.

Words and choices have to be carefully used. Have something in mind, even if it is just an inviting smile, that makes a situation more beautiful. Details make you magnifying if you allow it. Better than doing nothing and expecting the girl to be the highlight. I mean, otherwise my motivation as a girl would be low, spending time with such an uninspiring dude. Mostly I would be bored. Act, not just react!

“Influence is not about convincing people to want different things that they already want. It’s about showing them that the way to get what they already want is by following you. To be a ruler can happen by being perfectly honest, just by seeking the understanding of People’s motivation and having enough credibility to make desires happen not only for you but for everyone around you. ..

A worthful ruler is someone who has the unique talent to cycle through possibilities of gold, land, pride and friendship smartly and understandable, not stuck in just one angle, deserving of trust by facing people eye to eye and brave enough to speak out loud for all of their individual needs while taking walks in their shoes, giving away his own. Therefore we have to differentiate between becoming a ruler and having the potential of being one. .. Influence should never be defined by control, honesty should seek forgiveness and hope outline our ambition, for I believe this world is ready for the change.” – Aya in Tyrion’s Manipulation Tricks

In appreciation for the truth. 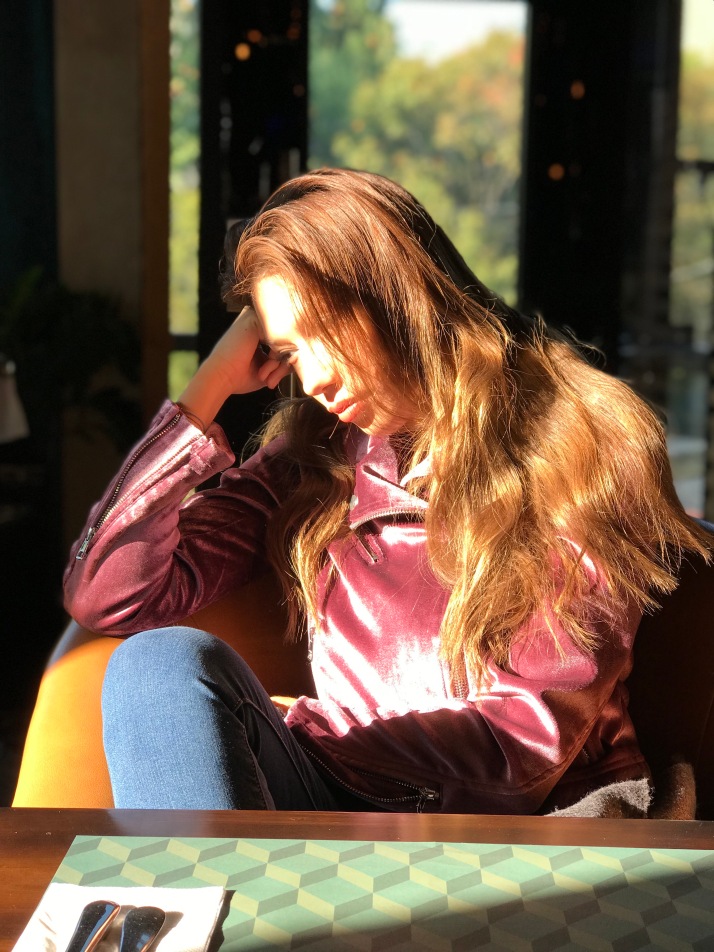 Behind a strong opinion should be knowledge, experience, and interest. Yes, but why do men like to forget about feelings? I believe that great things happen if one puts his mind on a subject, with the magical addition of emotion.

You read it often on ayatoday, expressing feelings raises vibrations. I have noticed that people like to engage with compassion if emotion is shown. Especially if intellect surrounds you, it is not that easy to move people.

However, men with feelings are attractive! Comforting and light! The moment emotion is released, and pain or joy are visible, authenticity brightens the room. Priceless!

Being a reminder that we are all the same, is what I would go for as a man. It is not weakness. A guy with intellect should be able to show vulnerability without being soft. It should be his compassion, that is so intense that it could make him cry!  Maybe he is so angry or sad about the situation in a third world country. On the other hand, a victim role is bad!

Dealing With The Fear Of People’s Opinion is a rather funny article on a serious subject I wrote, that provides a secret anchour for your freedom in any situation. Read it, not just for your amusement but to raise self awareness.

“To stand out, you have to be different, and then you will make a difference. Nerds run the world. Ignore the opinion of others, listen to your own heart and live your life. What makes a diamond special is its exceptionally well ability to stay stable under pressure. So remind yourself daily, that you are up to something great and in the process of becoming a nerdy diamond.” – Aya from Dealing With The Fear Of People’s Opinion

If you find this article inspiring, go ahead, like and share it with a friend.
Tell me, what are your thoughts on being a guy in a world full of strong women?
Comment down below. Let’s spread meaningful content together!